I am Mr. Li Le Song credit officer of the Foriegn Operations Dept. of the
Hang Seng Bank Ltd,Taikoo Shing Branch.I have a obscured business suggestion
for you.Before the U.S and Iraqi war our client Colonel Sadiq Uday who was
with the Iraqi forces and also business man made a numbered fixed deposit
for 18 calendar months, with a value of Nineteen millions Five Hundred
Thousand United state Dollars Only (USD$19.5M) in my branch. Upon maturity
several notice was sent to him, even during the war early last year.

Again after the war another notification was sent and still noresponse came
from him. We later find out that the Colonel and hisfamily had been killed
during the war in bomb blast that hit their home.After further investigation
it was also discovered that Colonel Sadiq Uday did not declare any next of
kin in his,official papers including the paper work of his bank deposit. And
he also confided in me the last time he was at my office that no one except
me knew of his deposit in my Bank. So, Nineteen millions Five Hundred
Thousand United State Dollars is still lying in my bank and no one will ever
come forward to claim it.

What bothers me most is that according to the laws of my country at the
expiration 4 years the funds will revert to the ownership of the Hong Kong
Government if nobody applies to claim the funds.Against this backdrop, my
suggestion to you is that I will like you as a foreigner to stand as the
next of kin to Colonel Sadiq Uday so that you will be able to receive his
funds.

WHAT IS TO BE DONE:

I want you to know that I have had everything planned out so that weshall
come out successful. I have contacted an attorney that will prepare the
necessary document that will back you up as the next of kin to Colonel Sadiq
Uday,all that
is required from you at this stage is for you to provide me with your Full
Names and Address so that the attorney can commence his job.

After you have been made the next of kin, the attorney will also fill in for
claims on your behalf and secure the necessary approval and letter of
probate in your favor for the move of the funds to an account that will be
provided by you.There is no risk involved at all in the matter as we are
going to adopt a legalized method and the attorney will prepare all the
necessary documents.

Please endeavor to observe utmost discretion in all matters concerning this
issue.Once the funds have been transferred to your nominated bank account
the sharing ratio is open for negotiation for you . Should you be interested
please send me your full names and current residential address and I will
prefers you to reach me on the email address below:
(obskyrepost@walla.com)

Finally after that I shall provide you with more details of this operation.

Your earliest response to this letter will be appreciated. 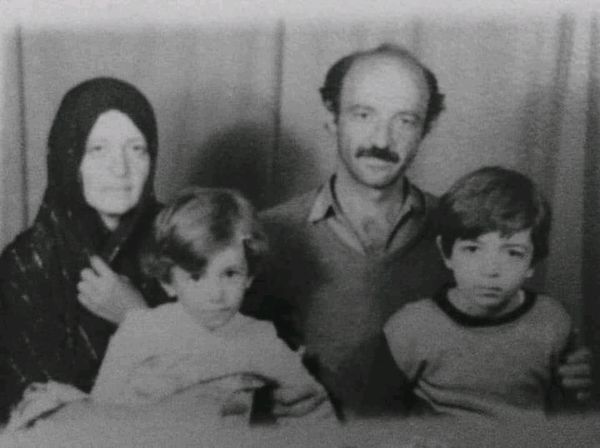